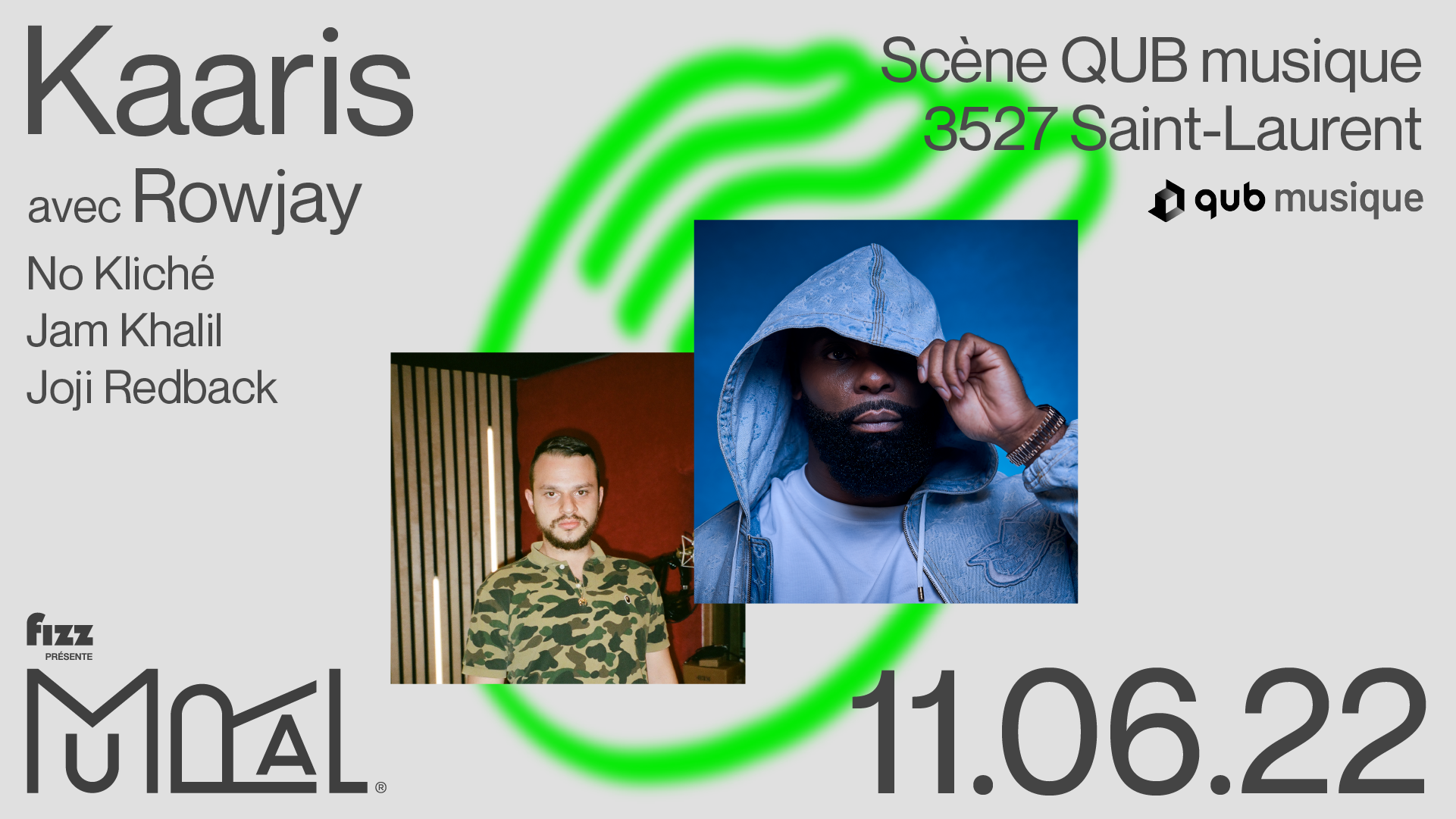 Originally from Sevran, in Seine-Saint-Denis, where he was born under the name of Gnakouri Okou on January 30, 1980, the French rapper Kaaris quickly became one of the legendary rappers of the 93.
His career started in 1999 and took shape through freestyle and various collaborations. He appears in particular on the mixtape Autopsie, Vol. 4 (2011) of Booba.
In 2013, Kaaris placed the title "Zoo" among the best-selling singles and then released in the wake his first album called Black Gold.
Passed to Def Jam France, Kaaris continues with Le Bruit de Mon me (2015), followed a few months later by the mixtape Double Fuck, on which are invited XV Barbar, PSO Thug and SCH.
In 2016 appeared his third album, named after his civil name, Okou Gnakouri, followed by Dozo (2017). On January 25, 2019, he unveiled his fifth album Or Noir 3 , which includes collaborations with SCH, Mac Tyer and Sofiane and new tracks classified as "Livraison" and "Débrouillard" . After delivering the last part of the series. Or, Kaaris decided to leave Def Jam France and set up his own label, called OG Record. Then in early summer 2020, he released the first single from his sixth studio album 2.7.0, entitled "Gulag".
With an excellent start in listening, the rapper unveils the titles of the record which officializes the participation of Dadju, Gims, Imen Es, and Bosh on the single "Deux Deux".

Bridging the gap between Montreal and Paris since 2015, Rowjay is bringing back a new flavor to Francophone rap. Fresh off the release of his latest project; 'Carnaval de Finesse 2 : Les Chroniques d'un Jeune Entrepreneur' the one nicknamed the 'Jeune Finesseur' raps with a sharp flow using various references on rap, video games, fashion and popular culture.

NoKliché is a Production & DJ partnership between Elon Elbaz and Ossima Obambi who are creating an unique sound by making different cultures one. Together they create an unique sonic vision that pulls from diverse influences owing to their African and Middle Eastern heritage. Their partnership captures the diversity of the world and constantly explores the connection between nations and cultures.

This event is not on sale anymore.