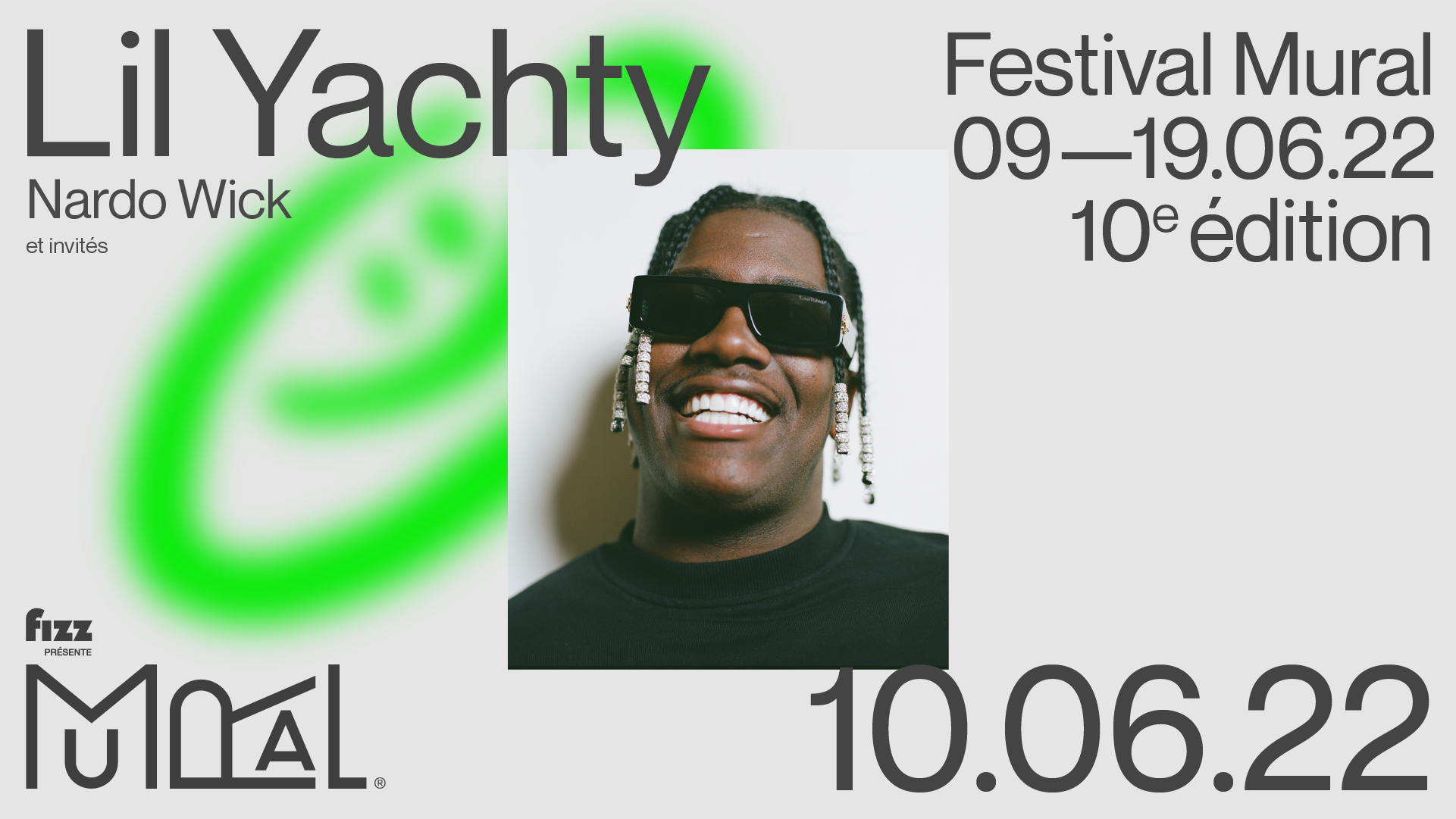 Combining feel-good positivity, druggy weirdness, and wild ATLian flair into a style he termed "bubblegum trap," rapper Lil Yachty scored his first platinum single with "One Night" (2016). Within two years, he had a pair of Top Ten albums with Teenage Emotions (2017) and Lil Boat 2 (2018), and a Grammy nomination via DRAM's "Broccoli," on which he was featured. Between the release dates of those proper albums for the Quality Control label, Yachty's approach shifted from a reliance upon willfully off-key singing and lackadaisical rhyming to that of a comparatively traditional MC, albeit with his irreverent sense of humor still gamely displayed. His style continued to evolve with his following recordings, including Lil Boat 3 (2020), his fourth LP.

Born Miles McCollum in the metropolitan Atlanta city of Mableton, Yachty began to break in 2015, when Drake's OVO Sound Radio aired his bizarre and singsongy "Minnesota." He truly crossed over in 2016. During the year, he released Lil Boat and Summer Songs 2, his first two commercial mixtapes for the emergent Quality Control Music. The former featured "Minnesota" along with "One Night," a woozy party cut that reached number 30 on Billboard's Hot R&B/Hip-Hop chart, cracked the Hot 100, and went platinum. Also during the year, he was featured on DRAM's "Broccoli" and Kyle's "iSpy," both of which went Top Ten pop, and was part of Chance the Rapper's Top Ten release Coloring Book. "Broccoli" was nominated for a Grammy in the category of Best Rap/Sung Collaboration. Coloring Book took the award for Best Rap Album.